Child labour is a term you might have heard about in news or movies. It refers to a crime where children are forced to work from a very early age. It is like expecting kids to perform responsibilities like working and fending for themselves. There are certain policies which have put restrictions and limitations on children working. 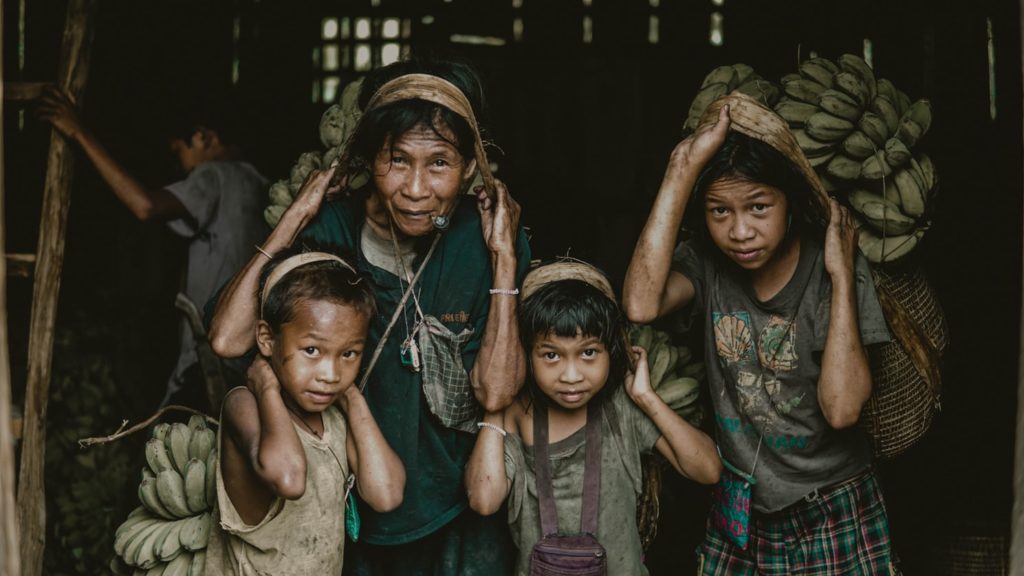 The average age for a child to be appropriate to work is considered fifteen years and more. Children falling below this age limit won’t be allowed to indulge in any type of work forcefully. Why is that so? Because child labour takes away the kids opportunity of having a normal childhood, a proper education, and physical and mental well-being. In some countries, it is illegal but still, it’s a far way from being completely eradicated.

Child Labour happens due to a number of reasons. While some of the reasons may be common in some countries, there are some reasons which are specific in particular areas and regions. When we look at what is causing child labour, we will be able to fight it better.

Firstly, it happens in countries that have a lot of poverty and unemployment. When the families won’t have enough earning, they put the children of the family to work so they can have enough money to survive. Similarly, if the adults of the family are unemployed, the younger ones have to work in their place.

Moreover , when people do not have access to the education they will ultimately put their children to work. The uneducated only care about a short term result which is why they put children to work so they can survive their present.

Furthermore, the money-saving attitude of various industries is a major cause of child labour. They hire children because they pay them lesser for the same work as an adult. As children work more than adults and also at fewer wages, they prefer children. They can easily influence and manipulate them. They only see their profit and this is why they engage children in factories.

If we wish to eradicate child labour, we need to formulate some very effective solutions which will save our children. It will also enhance the future of any country dealing with these social issues. To begin with, one can create a number of unions that solely work to prevent child labour. It should help the children indulging in this work and punishing those who make them do it.

Furthermore, we need to keep the parents in the loop so as to teach them the importance of education. If we make education free and the people aware, we will be able to educate more and more children who won’t have to do child labour. Moreover, making people aware of the harmful consequences of child labour is a must.

In addition, family control measures must also be taken. This will reduce the family’s burden so when you have lesser mouths to feed, the parents will be enough to work for them, instead of the children. In fact, every family must be promised a minimum income by the government to survive.

In short, the government and people must come together. Employment opportunities must be given to people in abundance so they can earn their livelihood instead of putting their kids to work. The children are the future of our country; we cannot expect them to maintain the economic conditions of their families instead of having a normal childhood.