Formalism  saw the day light in two groups: OPOYAZ which is an  acronym or short form for Russian words  Society for the Study of Poetic Language It was established in 1916 at St.Petersberg under the aegis of  Viktor Shklovsky and the Moscow Linguistic Circle which was  established in 1915. Famous critics  of this group are Osip Brik, Boris Eikhenbaum, Yury Tynianov, and Boris Tomashevsky.
It is as a mode of critical thinking pays full attention mainly to structure of a text  without giving attention to any outside influence that works on the meaning of the text.
Formalism  ignores and rejects all cultural, political, biographical and authorial intents and influences during the analysis of a text.
Formalism instead  gives more focus on the modes,  the genres,  the inherent discourse, and forms of the text under analysis.
In its critical process of finding meaning a formalist critic
will include  the use of grammar and he  will minutely study the syntax and literary devices used in the text like meter and symbols. There is no place for emotional interpretation of a text in this mode of Criticism.
In the earlier part of the twentieth century with the advent of science Formalism summarily rejected the Romantic theories of creativity specially in literature where an author was claimed to be a genius. Formalist critics called for the analysis of the elements of a text , its form, its structure which have inherent meaning in themselves once an advanced reader starts to look at it from that perspective.
Formalism as a critical thinking has two branches Russian Formalism and   Anglo-American New Criticism.
Goals of Formalism:
A  text's "literariness," makes it a work of art and not a piece of journalism is a pet sentence of a Formalist Critic.
The most important text of this school of criticism is the book  THEORY OF LITERATURE by Rene Wellek of Prague School and  the self proclaimed "old New Critic Austin Warren.
In the late 1970s with the increasing interest of looking for political meaning in the text Formalism began to lose its vigour among the academicians as well as critics. Poststructuralism and Postmodernism brought with them new insights to look for meaning and message of a text that were not in the text only but outside it too.
Today Formalism has regained its past charm with the suspicion and never ending play of words that Poststructuralism and Postmodernism have taught the academicians over the years.
Some Important Questions with explanation
2. Which of these features of a text would a Formalist be most interested in?
Structure
Explanation:Formalism deals with a text on a page and dismisses the application of external factors such as the author's influences and relevent social and historical information. Instead it concentrates on things like the structure of the text and use of language.
3. Which type of text would be the most useful when applying Formalism?

Explanation:As I discovered when trying to apply Formalism to a longer text, its use becomes limited because of complications such as the plot and characterization. A relatively short poem is ideal for the application of Formalism as it can be analyzed as a whole, and is more likely to contain interesting use of language than a novel.

4.What is the term Formalists use to describe a text that exhibits a special use of language?

Explanation:A linguist is a person who specialises in languages, literal is similar in meaning to actual, and languaness is a word I made up!

All of these theories apart from New Criticism deal with the idea of external forces influencing the text. New criticism developed from Formalism and completely denies any external influences, including the author and the reader.

Theory and Practice is the course where I discovered the joys of Formalism! 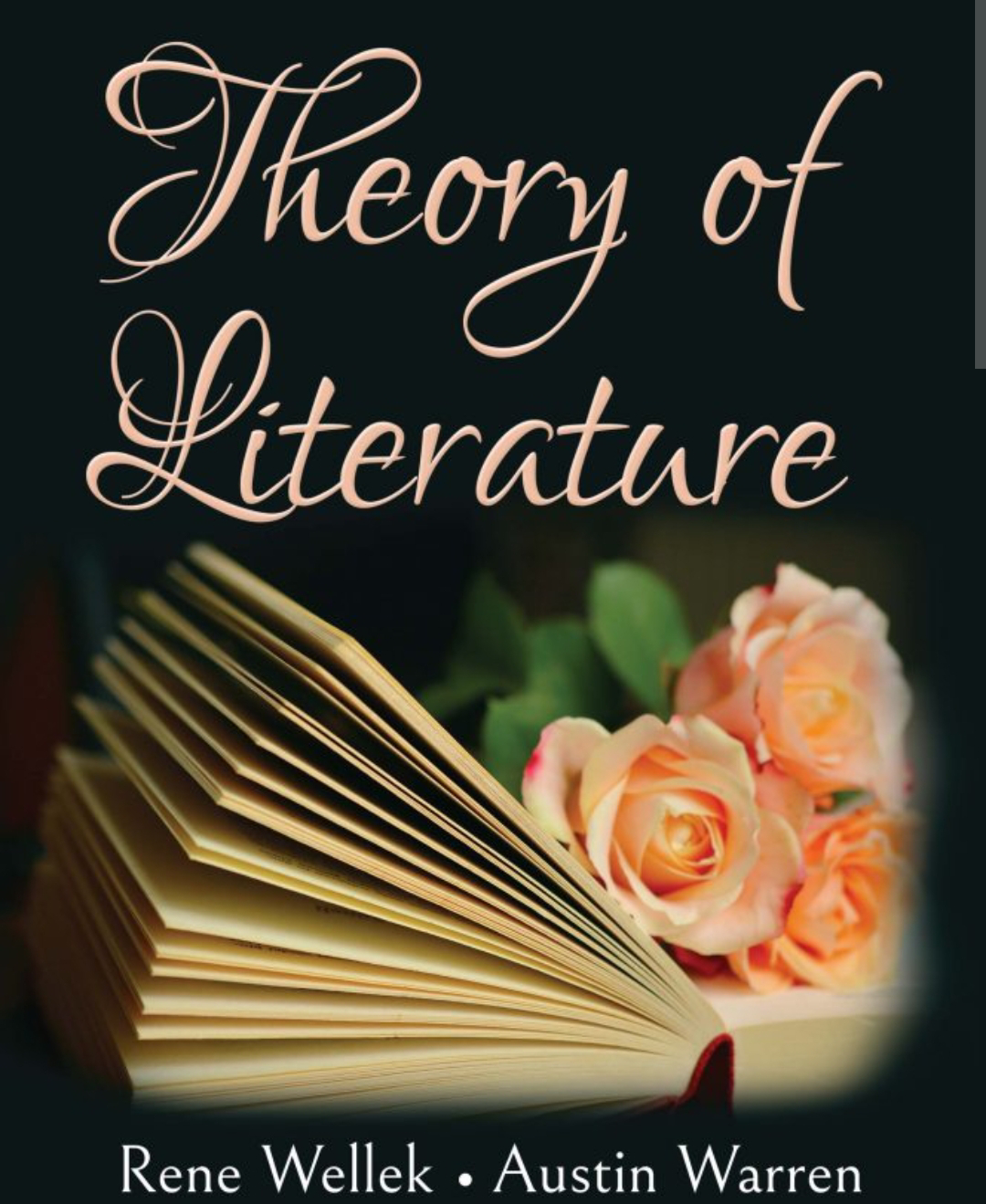